The Jewel of the Crown Tour 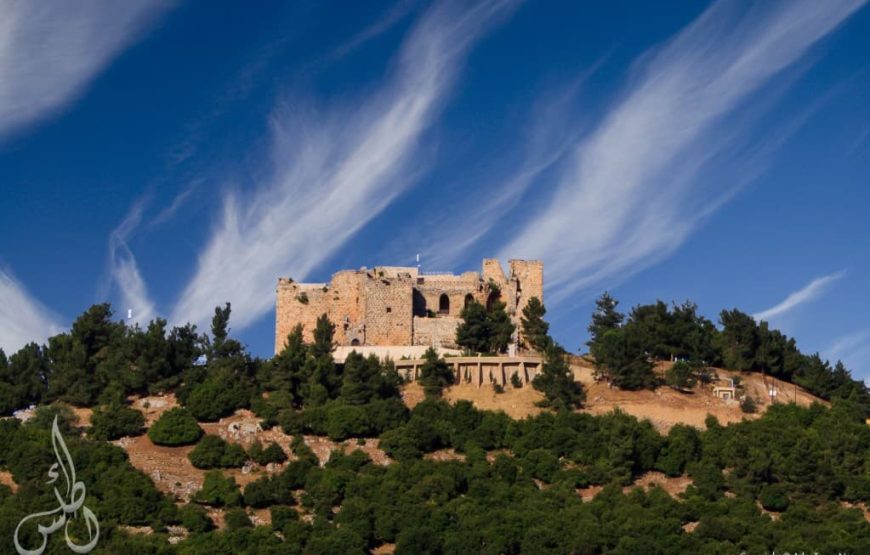 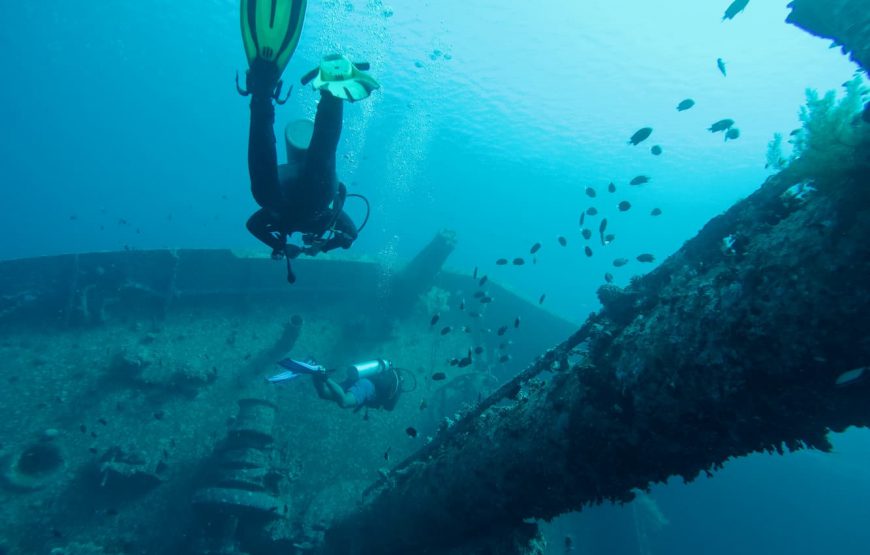 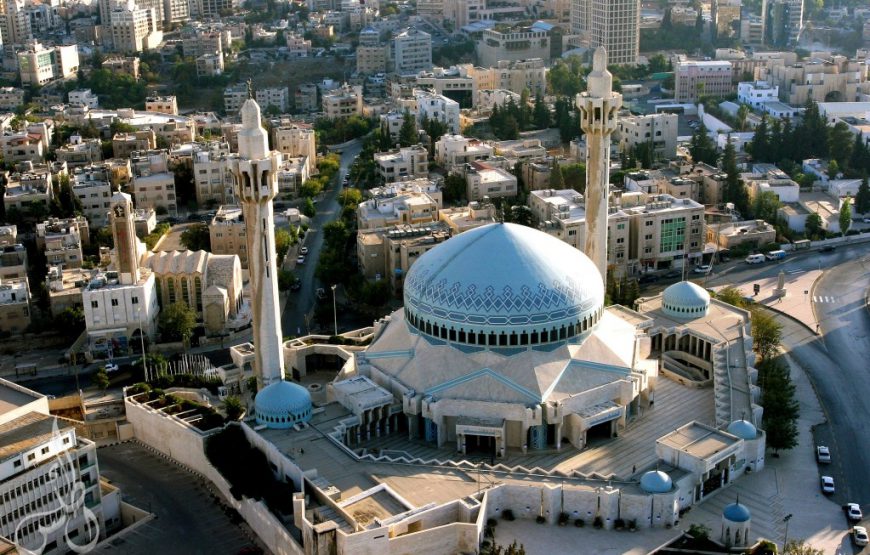 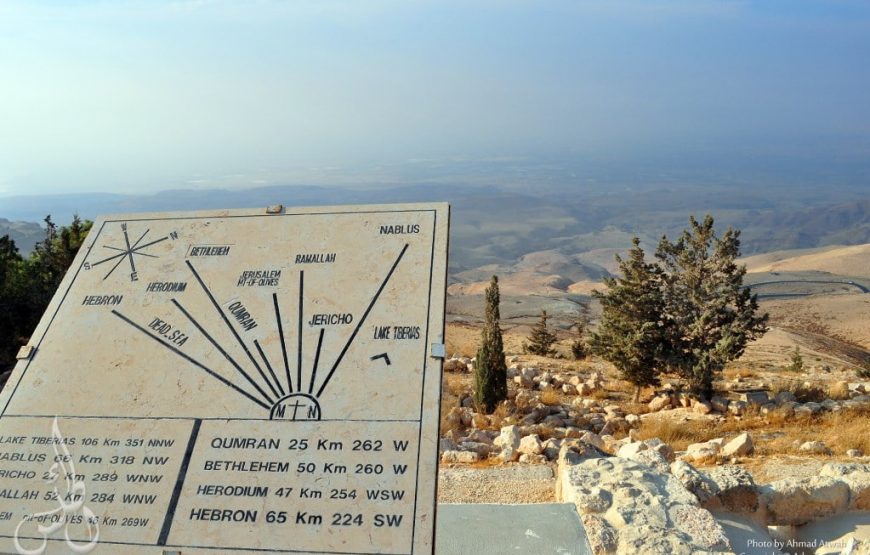 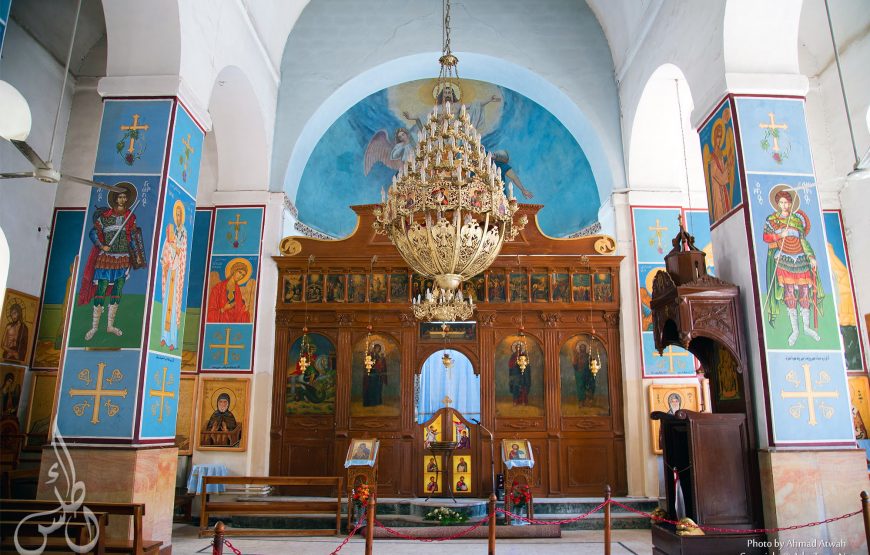 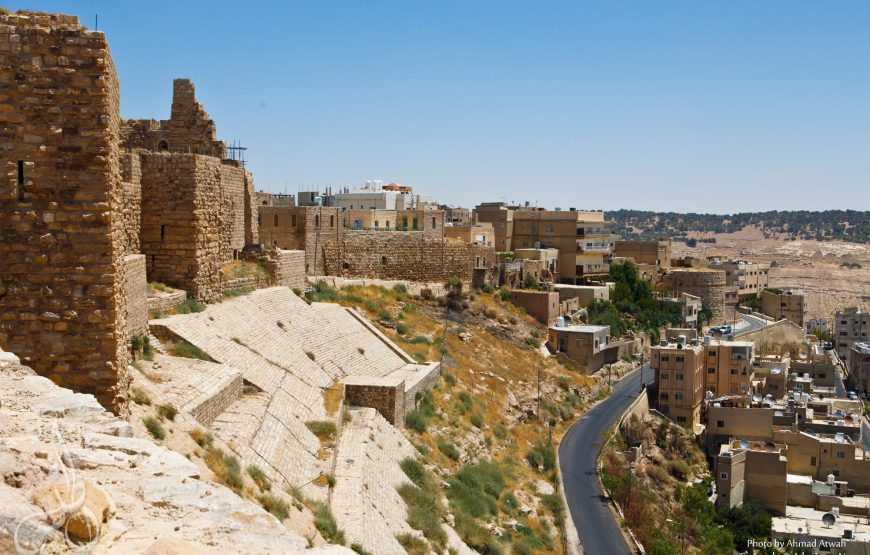 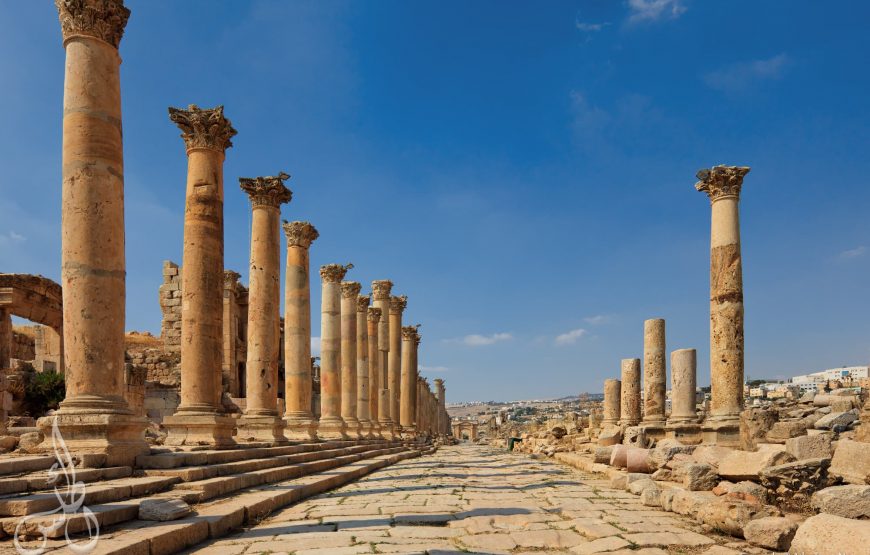 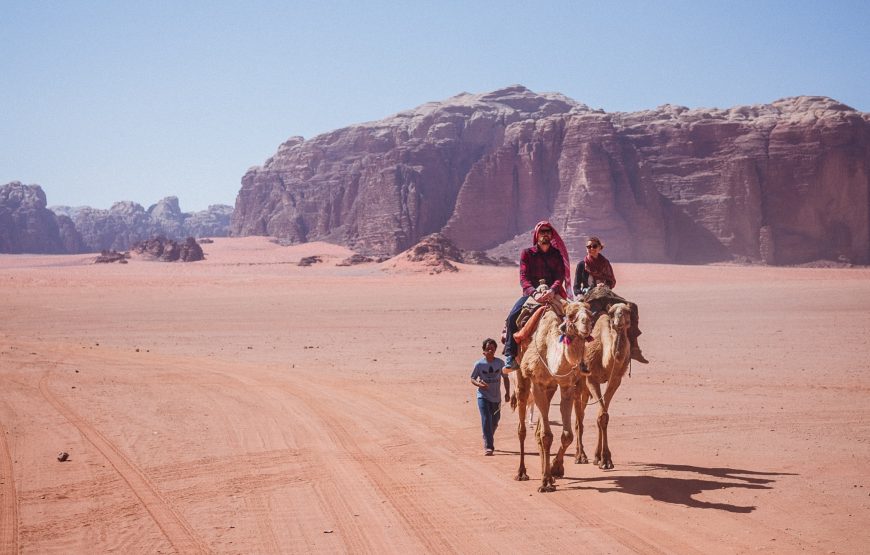 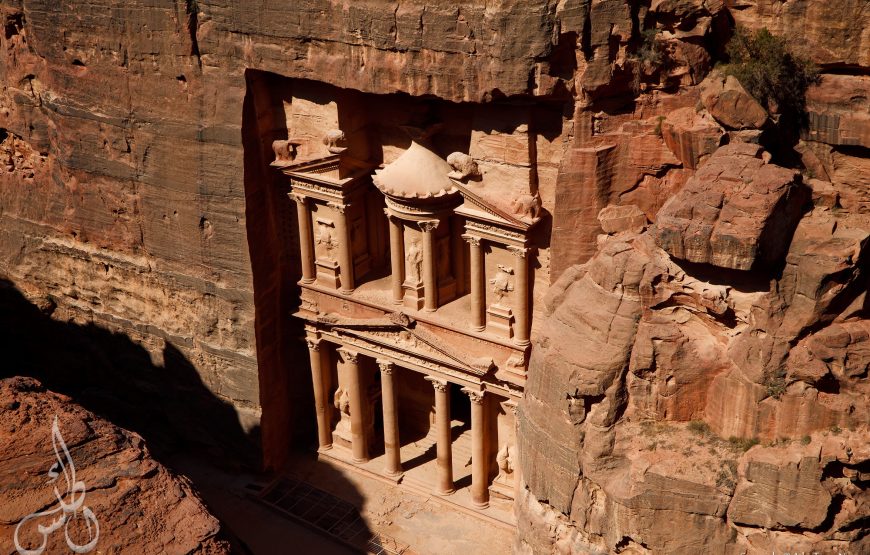 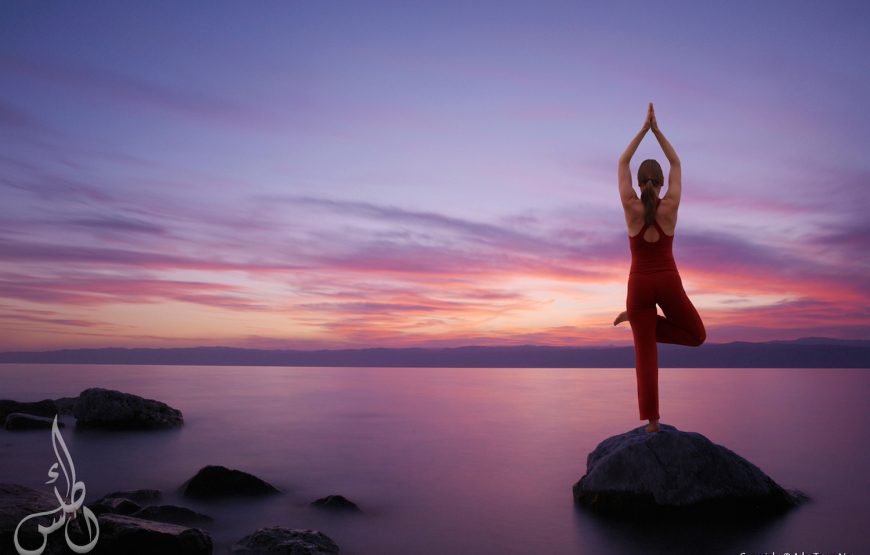 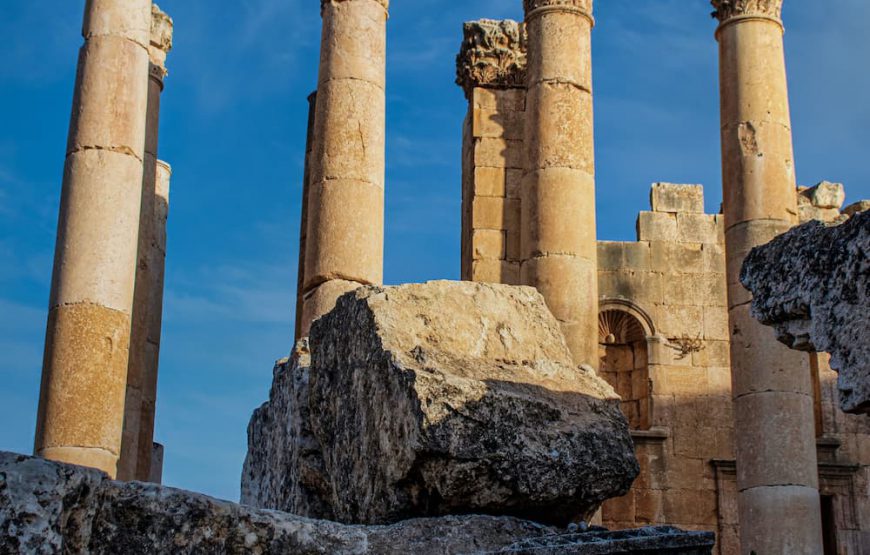 Upon arrival at Queen Alia Airport, Atlas Tours representative will meet and assist you through the customs and immigration procedures, then transfer by private vehicle to the hotel in Amman for overnight.

After breakfast drive to the mighty Crusaders Castle Of Ajloun (Qalat Rabadh) 45 minutes north of Amman, This is an Islamic Castle built high on a hill over-looking the entire Jordan valley below. Departure at noon going through the pine forests and olive groves until you reach the ancient Greco Roman city of Jerash. The guide will take you for a tour through the colonnaded street, amphitheater, Churches, temples and the vast Roman Forum. After a good look around, return to the hotel in Amman for overnight.

After breakfast, departure for a tour to the South of Amman to visit Madaba and Mount Nebo the highest in the Moabit range which has been a center for pilgrimages since earliest Christian times. Which Madaba has some of the finest Byzantine mosaics in the world including the famous 6th century mosaic map of Holyland. Then we drive via kings highway via Wadi Al Mujib a deep and majestic cut through rugged highlands that drains into the Dead Sea, then continue to visit Kerak Castle, which is localted on the south side of the town of Kerak, 124 km south of Amman. Kerak is the largest late Islamic castle in Jordan. It was initially constructed in the Crusader period and expanded and refortified during the Ayyubid and Mamluk periods. On to Petra for overnight.

After breakfast, start a full day tour to the red rose city; Petra, one of the greatest and most beautiful archaeological sites in the world. You will begin an unforgettable trip on the horseback till the Siq then by foot through the narrow passage between the massive walls of rock that provides the main access to the ancient site. Entering Petra through this chasm till we reach our first glimpse of the Treasury, whose towering façade bedecked with magnificent columns was made famous in the final sequence of the popular Hollywood film /Indiana Jones and the Last Crusade. Overnight.

After breakfast, drive to Wadi Rum; a vast, silent landscape of ancient riverbeds and pastel- colored, the largest and most magnificent of Jordan's desert ("Lawrence of Arabia" desert). Board the 4x4 vehicles for a 2-hour tour inside the desert where you will visit the natural bridges, sand dunes and Siq Lawrence. After the tour, drive to the campsite where you will spend your night under a goat-hair tent and a star-filled sky.

After breakfast, drive to visit Aqaba; the Red Sea city where you will have the chance to swim in its magnificent water and explore its breathtaking coral reefs. Overnight.

After breakfast, drive down to the lowest point on Earth; Dead Sea, 400 meters below normal sea level. Where you will stay by the Dead sea beach and pool and have the chance to swim in the buoyant waters and have mud baths which is said to restore the health and beauty of the skin. Overnight.

After breakfast checkout from the hotel, then transfer to Queen Alia Airport for departure.

Your tour will conclude in San Francisco on Day 8 of the trip. There are no activities planned for this day so you're free to depart at any time. We highly recommend booking post-accommodation to give yourself time to fully experience the wonders of this iconic city!
Day 1 of this tour is an arrivals day, which gives you a chance to settle into your hotel and explore Los Angeles. The only planned activity for this day is an evening welcome meeting at 7pm, where you can get to know your guides and fellow travellers. Please be aware that the meeting point is subject to change until your final documents are released.
Airport transfers are not included in the price of this tour, however you can book for an arrival transfer in advance. In this case a tour operator representative will be at the airport to greet you. To arrange this please contact our customer service team once you have a confirmed booking.
This tour has an age range of 12-70 years old, this means children under the age of 12 will not be eligible to participate in this tour. However, if you are over 70 years please contact us as you may be eligible to join the tour if you fill out G Adventures self-assessment form.
from 0,00 JOD 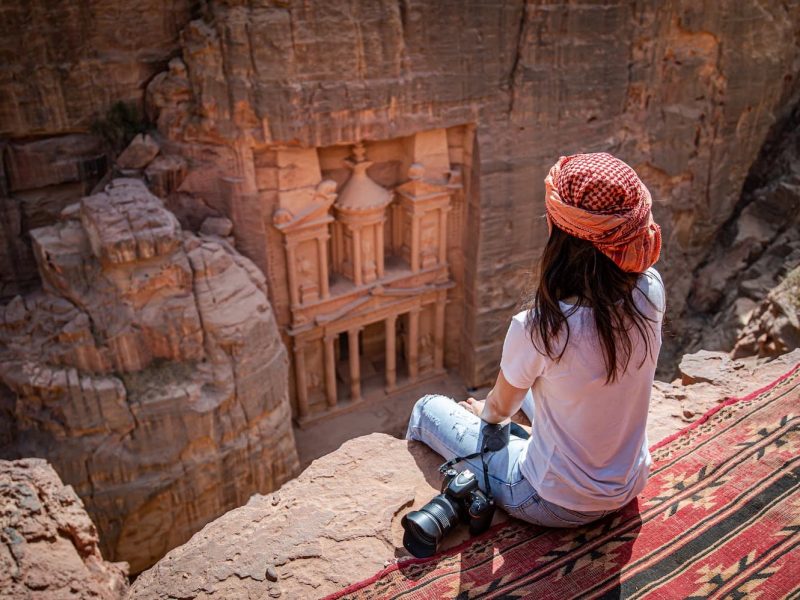 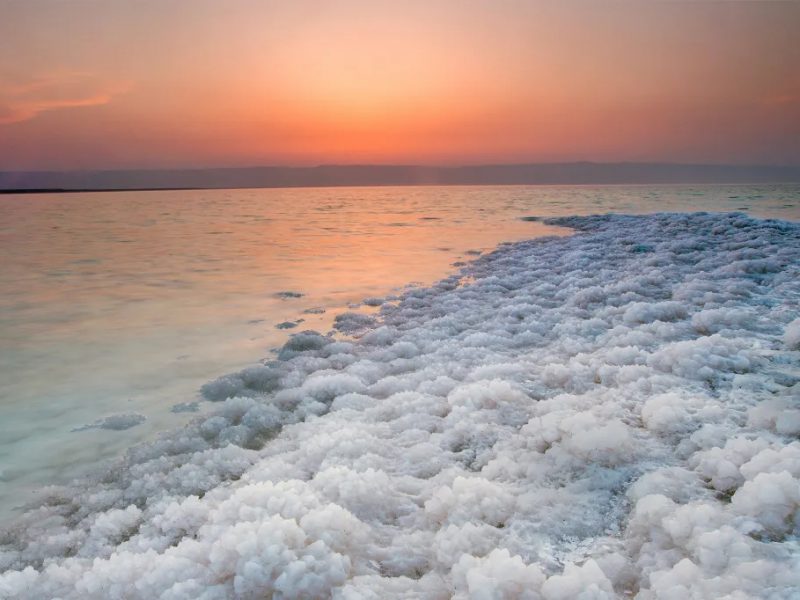 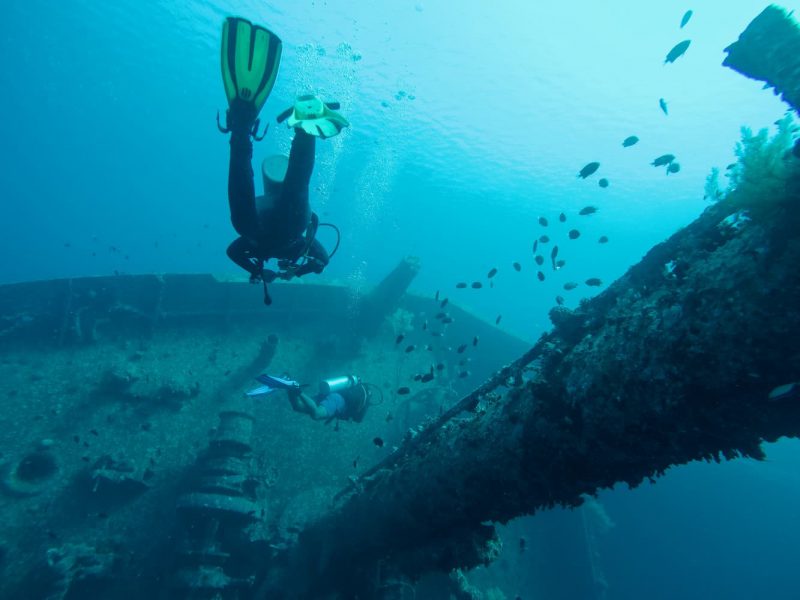 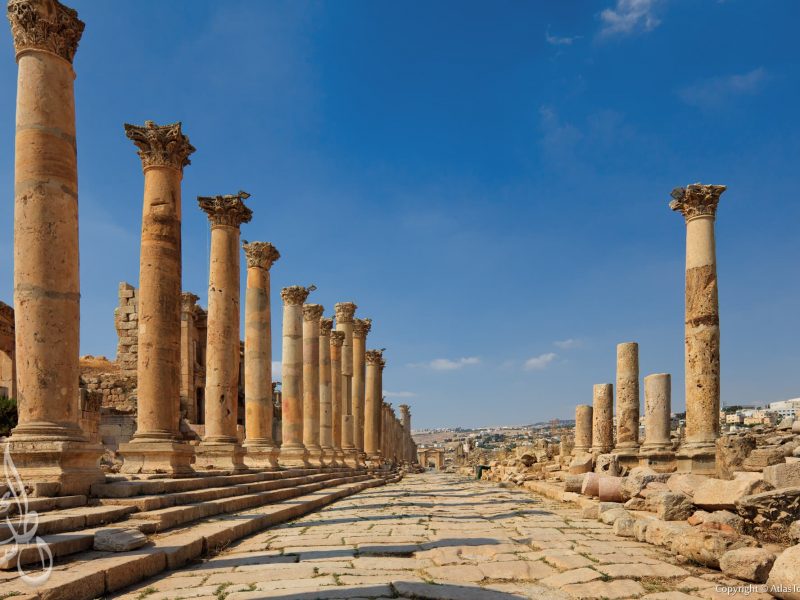